Album of the Period Until the Next Album 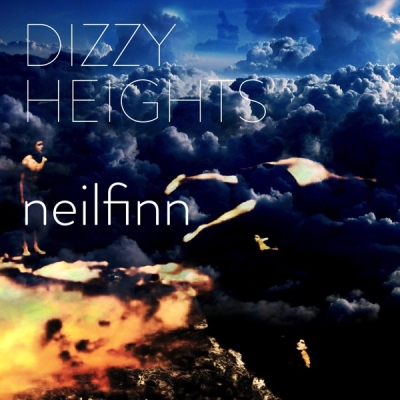 I’m very happy to announce that the Ligature’s inaugural Album of the Period Until the Next Album is Neil Finn’s new solo effort, Dizzy Heights. It’s rare to see a typographic ligature featured so prominently in contemporary pop, but I’m hoping they will become as widespread as umlauts are in heavy metal.

I believe the font used is Brandon Grotesque Light designed by Hannes von Döhren at HvD Fonts. The Brandon Grotesque family is a geometric but hardly clinical sans serif with well-executed standard ligatures, and is also a pretty efficient recap of the original Beverly Hills 90210. The album title is in Brandon Grotesque Thin.

Nominations are now open for the next Album of the Period Until the Next Album. Please leave a comment if you have any leads.