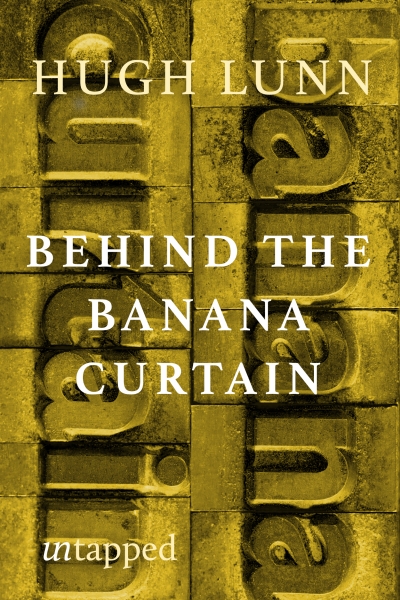 Behind the Banana Curtain

Behind the Banana Curtain

Travel back the 1970s and north to Australia’s sunshine state with bestselling author Hugh Lunn. ‘Many people – both inside and outside Queensland – have asked me what it is that makes this expanding northern state so distinctive,’ he writes in the introduction to Behind the Banana Curtain. ‘And while everyone in Australia, it seems, has an opinion on Queensland, few have any idea at all what really goes on there.’ As The Australian’s Queensland-based features writer, his job was to reveal what went on there to the rest of the country. And in this collection of odd, funny and sometimes disturbing pieces, he does so with relish.

First published in 1980, the collection includes ‘The Battle of Ballymore’ which won the 1979 National Press Club Award for Best Sporting Feature.

Hugh Lunn is a Walkley Award-winning journalist and the bestselling author of Over the Top with Jim (1989) and Vietnam: A Reporter’s War (1985), winner of The Age Book of the Year Award for Non-Fiction.