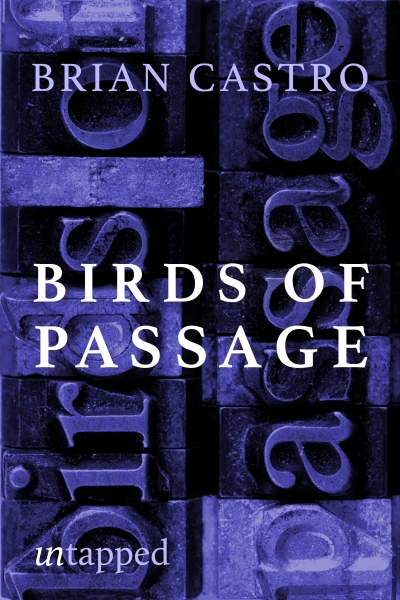 Reading fragments of his ancestor’s journal Lo Yun Shan gives Australian-born Chinese man Seamus O’Young an odd sensation: familiarity. Their lives are quite different—Shan left China for the goldfields in the mid-19th century—but something links them. As Seamus seeks to understand what it is, and what it means, his mind begins to unravel in Brian Castro’s astonishing debut.

‘Full of subtle colours, flavours, and entirely convincing.’ —The Australian

Acclaimed novelist, poet and academic, Brian Castro was the recipient of the Patrick White Award in 2014. His novels include Double-Wolf (1991), Stepper (1997), the multi-award-winning Shanghai Dancing (2003), and recently, Blindness and Rage: A Phantasmagoria: A Novel in Thirty-four Cantos (2017), which won the 2018 Prime Minister’s Award for Poetry.