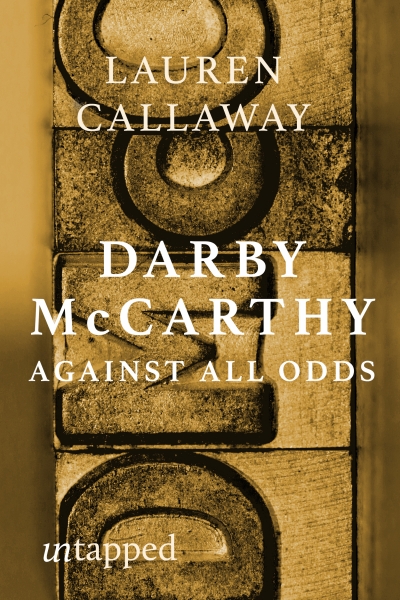 An Indigenous boy who won his first race at just ten, Darby McCarthy OAM is considered one of Australia’s greatest jockeys. And while McCarthy faced considerable challenges to achieve his extraordinary success, both on and off the track, he never forgot his heritage. As the The Guardian’s 2020 obituary put it, McCarthy was ‘genius jockey who rode for princes’, ‘partied with Sinatra’, but also ‘made it a mission to teach everyone about Aboriginal culture.’ First published in 2004, with a foreword by Cathy Freeman, Lauren Callaway’s biography of one of Australia’s most significant sportsmen vividly captures the lows and highs of McCarthy’s extraordinary life.