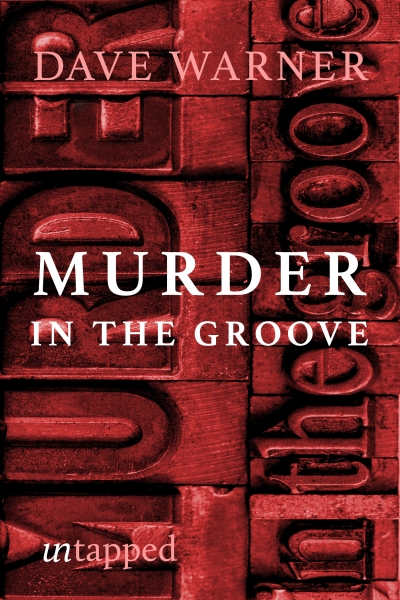 Murder in the Groove

Murder in the Groove

When Australia’s most successful and least liked musician is found dead, it looks like an overdose. But his roadie is dead too, and there are a lot of suspects. First published in 1998 and featuring the country’s most unlikely sleuth—ex-rock star Andrew ‘The Lizard’ Zirk—Murder in the Groove is the first in a three part series of whodunnits that read like a cross between Agatha Christie and Carl Hiaasen.

Dave Warner is an award-winning author, screenwriter and musician. He won the Western Australian Premier’s Award for Fiction in 1996 for City of Light (1995), the Ned Kelly Award for Best Australian Crime Fiction in 2017 for Before it Breaks (2015) and is a member of the WA Rock and Roll of Renown (1992). In 2015, he was named a Western Australian State Living Treasure. For more information visit davewarner.com.au