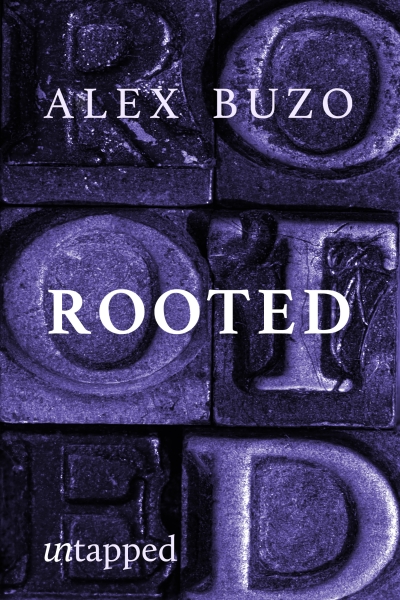 Reviewing Mudlark Theatre’s 2007 production of Rooted in Sauce, Clara Murray wrote ‘... a shinier Kingswood Country, with the 70s sets, the satirical rapid-fire repartee, and the story of sweet and foolish Bentley who gets rooted by his mates, and his missus as power corrupts and the nice guy gets screwed … a bloody good show for everyone except that poor bastard Bentley…’

Rooted is classic ‘new wave’ farce. Renowned for its use of Australian colloquial language, the play was first performed in 1969. The writing and the subject matter have ensured Rooted has continued to be performed in theatres around the country. An ABC film adaptation was released in 1985.

Alexander Buzo (1944–2006) was an award-winning playwright, scriptwriter, novelist and non-fiction writer. His plays include Norm and Ahmed (1968) and Macquarie (1972), for which he won an ALS Gold Medal. For more information visit alexbuzo.com.au.