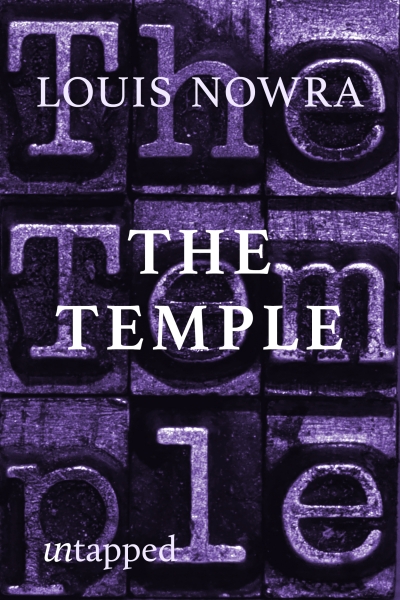 It’s the 1980s, that decade when Gordon Gecko pronounced greed to be good. Laurie is of the same mind. Truckie-turned entrepreneur, he’s making the most of every opportunity: screwing over anyone for a buck, schmoozing with the rich and powerful—and somehow capturing the public’s imagination. Surely this isn’t going to go wrong?

A multi-award-winning satire about greed which just never seems to go out of style, The Temple was first performed in 1993, and was chosen as the Best New Australian Play in the Victorian Green Room Awards, won the ALS Gold Medal and Louis Esson Prize for Drama.

Louis Nowra is a playwright, script writer and novelist. He’s been the recipient of many awards including the Canada-Australia Literary Award, a Logie Award, AFI Awards, the Prix Italia Drama Award and, in 2013, the Patrick White Award.