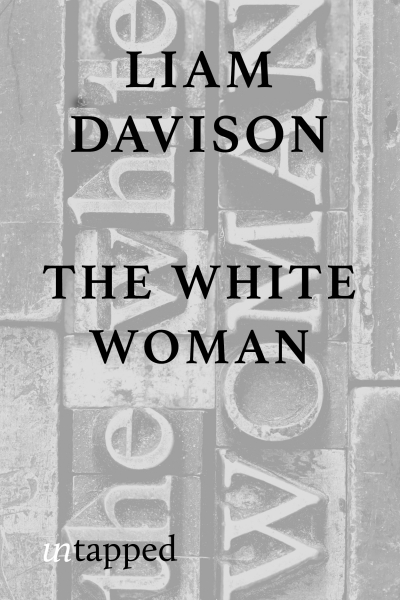 A chilling, mysterious story about a European woman rumoured to have been held captive by the Kurnai People of Gippsland in the 1840s after surviving a shipwreck, as told by a member of the search parties, many years after the event. As he speaks, it becomes apparent that the ‘truth’ surrounding these searches, supposedly taken out in ‘in defence of virtue’ and ‘civilised’ values, is as elusive as the white woman herself.

‘[The White Woman] is a finely crafted and at times profoundly sensitive narrative. It is both beguilingly simple and intricate in its pattern of myth, history and analysis of human vulnerability. Above all it is a story which coaxes you to follow a trail of imagined sightings and half-revealed clues. What is discovered is rewarding, a deeply satisfying fictionalised reworking of a historical myth by a gifted, intelligent writer.’ —Christopher Bantick, The Canberra Times

First published in 1994, The White Woman was shortlisted for The Age Book of the Year and the Victorian Premier’s Awards.