Winery of the week

Posted on 15 March 2014 by Ligature in Other Media 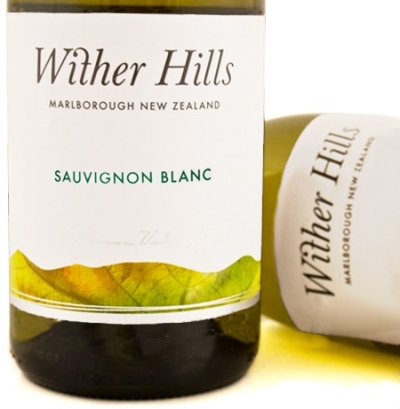 Ligature’s winery of the week is Wither Hills from the Marlborough region of the South Island of New Zealand. It was established in 1994, but began moving to this typeface for some of its 2008 vintages and now applies it across the board. It’s some kind of Baskerville Italic, which isn’t narrowing it down much; there have been dozens of versions of Baskerville since John Baskerville’s 1757 original, and there are now more than 30 digital fonts that call themselves Baskerville and many more that are, essentially, Baskervilles.

One of the most important of the latter is Zuzana Licko’s Mrs Eaves, named after John Baskerville’s housekeeper and later wife, Sarah Eaves. Mrs Eaves is famous for its ligatures and is one of the fonts we use for our covers (see for example Lian Hearn’s The Storyteller and his Three Daughters). The it ligature is rather rare, though Mrs Eaves has it and so does the serif version of the font we use for the other Ligature covers and for the website: Jos Buivenga’s Calluna.