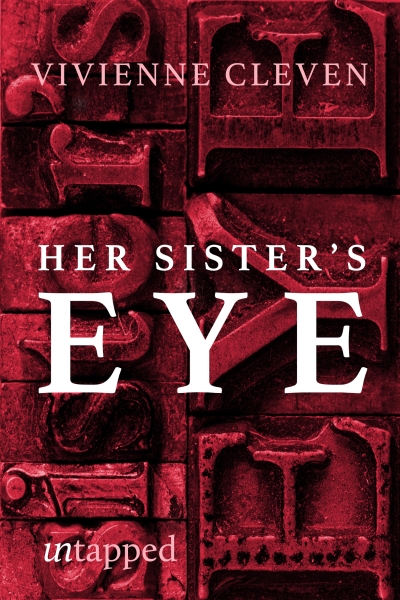 Mundra is a haunted town. A town where people go missing, murders are left unsolved, and where survival is what matters. So you try to protect the ones you love, form unlikely allies—and pay attention to what the stories from the past have to say. A compelling novel of race, class and power in small town Australia.

‘Cleven’s novel Her Sister’s Eye takes place on dispossessed Australian land, and features uncanny buildings and murdered Aboriginal characters, but unlike ‘tried-and-true’ fictions about uncanny dwellings such Cloudstreet, and Amityville Horror, Cleven’s novel re-interprets the ‘Aboriginal uncanny’ by being written from the perspective of an Aboriginal author.’ Award-winning Canadian novelist Suzette Mayr in ‘A Place with Its Own Shying’, JASAL, 2017