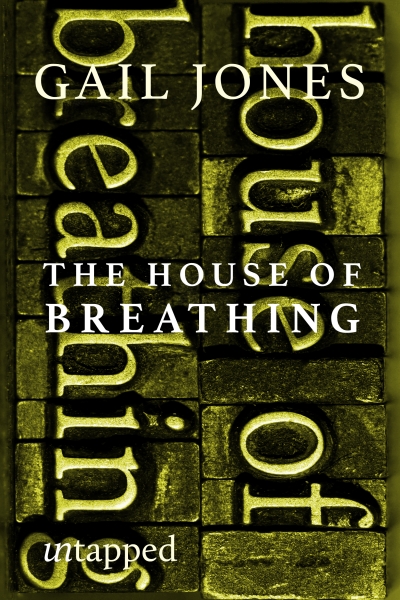 The House of Breathing

The House of Breathing

We don’t have the rights to sell this book in United States.

This original, dazzling and wide-ranging collection of short stories from acclaimed author Gail Jones takes the reader around the world and covers topics ranging from poetry, to Freud, to the Titanic.

‘Jones’s (Fetish Lives) tales could be read for the sheer enjoyment of her unusual, eclectic subject matter and her poetic technique. Yet the very precision of her language and her brilliantly expressive imagery encourage the reader to consider the deeper meanings of the text.’ — Publishers Weekly, US

In 1991, The House of Breathing won the T.A.G. Hungerford Award, and it was published in 1992 to immediate acclaim, winning the Western Australian Premier’s Fiction Award, the Steele Rudd Award, and the Barbara Ramsden Award.

Described in the Daily Telegraph as ‘a novelist who deserves to be celebrated’, Gail Jones’s work has been critically acclaimed and widely translated, and has won multiple awards including The Age Book of the Year, the ALS Gold Medal, and the Prime Minister’s Literary Award. In 2011, she was awarded the Philip Hodgins Memorial Medal and the Sydney Pen Award.